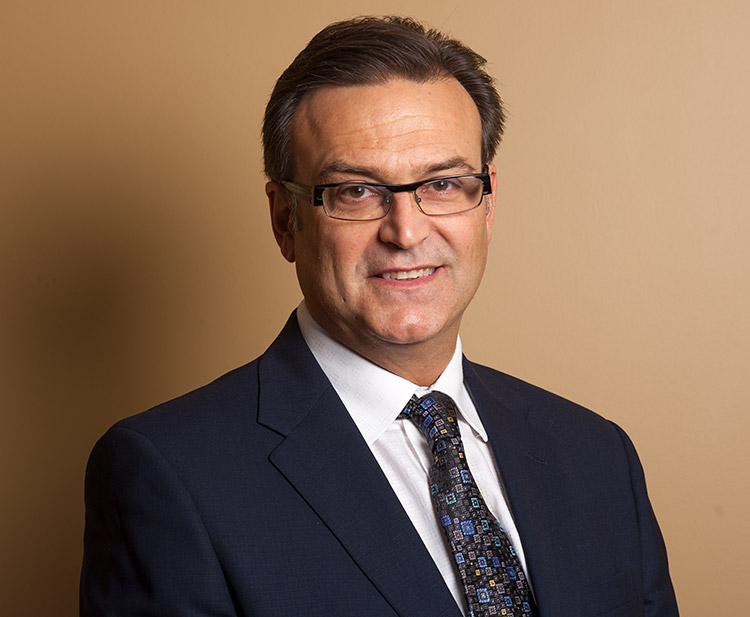 Dr. Filice has earned his reputation for caring and excellence while serving the Hamilton community for over twenty years. His approach is based on a commitment to knowing his patients well, understanding oral health’s connection to a person’s whole health, and continual enhancement of his own skills as dental technology and techniques have evolved.

A graduate of both the University of Western Ontario and the University of Toronto, Dr. Filice received his Doctor of Dental Surgery in 1988. He places great importance on continuing education for himself and his staff, furthering his skills and knowledge base to achieve continued excellence in the art of dentistry. In 2006, Dr. Filice was awarded the prestigious Mastership Award from the world-wide Academy of General Dentistry. This award is the highest honour available in the AGD and one of the most respected designations in the profession of dentistry. He has also been awarded a Fellowship in the Academy of General Dentistry, the Pierre Fauchard Academy, the Academy of Facial Esthetic Dentistry, the Academy of Dentistry International, and the International College of Dentists.

Dr. Filice was born and raised in Hamilton, Ontario, and is proud to continue to serve the people of the city he loves.

Get in touch.
We’re always excited to meet new patients!